Park operated by the New York City Parks Department. Originally constructed by Robert Moses for the 1964 New York World’s Fair, the marina today is one of the larger public recreational boating facilities on the eastern seaboard.

The marina is located a short walk north of CitiField and the USTA National Tennis Center.

Directions from the 7 train: 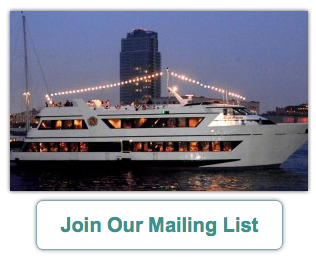